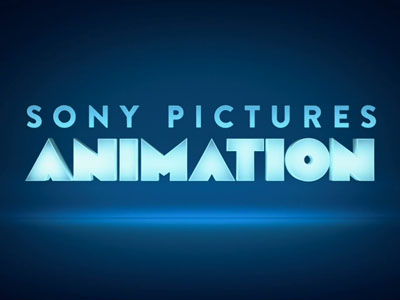 We wish we could meet you in person at the event! This year, please use this submission form to say hello, share your work, and let us know you are interested in positions at Sony Pictures Animation.
We are offering a limited number of portfolio reviews. We will contact you if we are able to offer you a portfolio review this year!
Sony Pictures Animation produces a variety of animated entertainment for audiences around the world. The visually groundbreaking and critically acclaimed "The Mitchells vs. The Machines," and the original musical adventure "Vivo" featuring original songs by Lin-Manuel Miranda, are the studio's latest releases.

The division is also behind hit film series such as "Cloudy with a Chance of Meatballs," "Hotel Transylvania," and "Spider-Man™: Into the Spider-Verse," which received the Academy Award® for Best Animated Feature, and has a sequel in production, set for theatrical release in October 2022. Up next for Sony Pictures Animation is "Hotel Transylvania: Transformania," the final chapter of the beloved franchise, coming to Amazon Prime Video January 14, 2022.