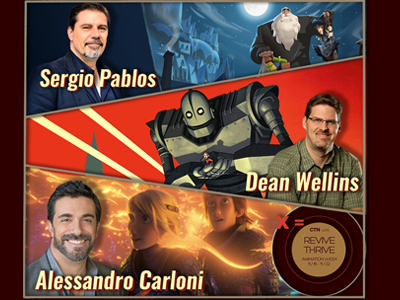 
Bringing stories to life!!
CTN is pleased to announce an exciting collaboration with SPA Studios and three Award Winning TV and Feature Film directors to launch an exciting NEW challenge and scholarship program for storytellers who are ready to pitch.
This program, entitled “The Perfect Pitch Bootcamp”,  is a unique skill building opportunity to cultivate and develop the finishing touches of  ‘your’ pitch. Debuting this November and held virtually via Zoom, this exciting 3-day program is open to writers, artists, and filmmakers who are ready. Open to ages 18 and up from worldwide cultures and communities including underrepresented groups and POC. Only one submission per person. Those selected will focus on skills needed to help perfect and prepare to pitch that perfect pitch. Whether the story is for TV, Feature Film, children’s programming, streaming, or for a fundraiser to kick start your own independent project. All are welcome.
"How many great stories never get heard? We need to provide a platform for storytellers to cultivate their projects and connect them to the right people..." ~Sergio Pablos, SPA Studios
Creators that are ready for the kind of finishing touches that can take their projects to that perfect pitch level will want to apply for this bootcamp format. 30 storytellers will be coached by directors who have a proven award-winning success rate of writing, pitching, and directing.
SUBMISSIONS are open Nov 3 - Nov 15, 2020. The first 30 to sign up, having met the requirements, will be selected.  At the end of 3-days, these 30 storytellers will have made great leaps going from page to 'pitch ready' for production studios and International markets including MIPCOM, MIPJR, Kidscreen, Children’s Media Conference, Annecy and most recently MIPTV.  - Let the stories begin!
The Perfect Pitch Bootcamp is in conjunction with the CTN Foundation Scholarship Program.


SERGIO PABLOS' career in animation spans over three decades. His work is well known as a Supervising Animator on Disney films such as "Tarzan" and "Treasure Planet". At the helm of his company, The SPA Studios, he's also known for having developed the original story upon which films like "Despicable Me" and "Smallfoot" are based on. In addition to this, he has worked as a character designer, story-board artist, and most recently as writer and Director of the first original animated Netflix film, "Klaus", all of which have garnered him several nominations including Best Animated Feature at Academy Awards, the Annie Awards, and BAFTA.  https://www.thespastudios.com/

He is currently a Writer and Director working for Netflix. He is also the consulting Co-Director for Locksmith Animation's first animated feature film, "Ron's Gone Wrong," which is scheduled for a 2021 release. Alessandro is represented by UTA.

DEAN WELLINS is a director at Walt Disney Animation Studios.  A Calarts alum, Dean has spent several decades in the animation industry, both in commercials and features. He honed his filmmaking and storytelling skills with Brad Bird on The Iron Giant. Dean became an integral part of the Iron Giant story team, storyboarding a large part of the film himself.

At Walt Disney Animation Studios, Dean became a go-to story artist on several films, including: Chicken Little, Tangled, Bolt, Princess and the Frog, Big Hero 6, Zootopia (in which he won an Annie Award) and Moana. He’s most known for storyboarding the show-stopping “Let It Go” sequence in Frozen.

Dean soon joined Glen Keane in directing an early version of Tangled, while also writing and directing his own short film for Disney, “Tick Tock Tale."  Most recently, Dean was Director of Pre-production on "Raya and the Last Dragon" and is an active member of the WDAS brain trust. He’s currently directing a series for Disney+.


INTRO AND ELIGIBILITY:  Open to ages 18 and up from worldwide cultures and communities including underrepresented groups and POC. All are welcome.

REQUIREMENTS
Only one submission per person.
Upload a PDF with title and brief story or idea synopsis for TV, Film, Streaming or Independent projects.
Include 1-2 pieces of supporting artwork. (Not mandatory)
Submit a 1-2 minute video log telling us who you are and a bit about your project, and why you want to participate in this bootcamp challenge.


HOW TO GET INVOLVED:  Register as an artist by clicking on "APPLY" above.  If you do not have an account, please create one. Then start uploading your submission. 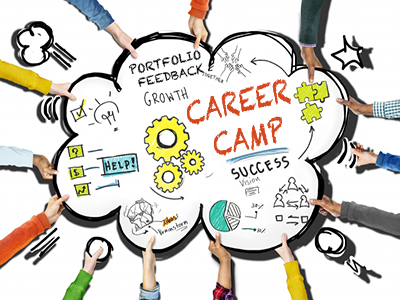 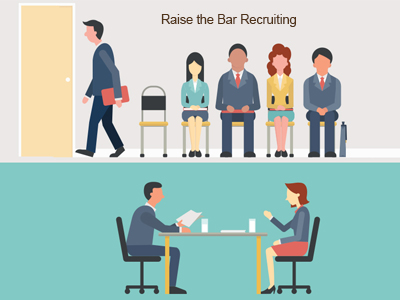 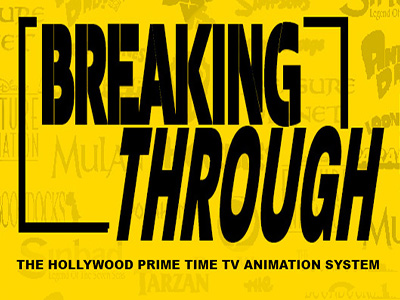 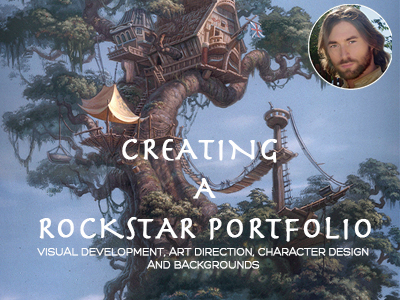 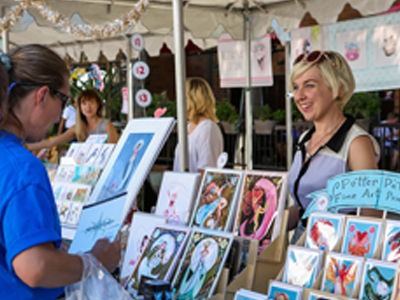 We are an online portal to artist sellers from around the world. You might normally see them at conv[...] 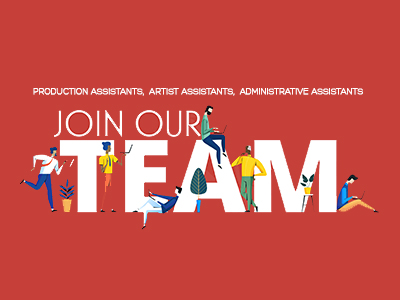 Looking to get involved Studios, artist entrepreneurs and other creatives are always looking for[...]